This post may contain affiliate links, which means if you click on a link and purchase something, I may earn a small commission (at no additional cost to you.) See my disclosure policy HERE. 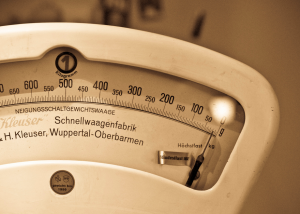 Folks, this has nothing to do with penny pinching, but might be here just for one of you who's struggled with weight loss too. If you're here for just the deals, I promise to be back tomorrow morning with oodles of penny pinched bargains for you!  (Also know that this is just my experience, and I have no medical expertise to share on weight loss ~ this is only what has worked for me.)

19 years ago I made a New Years's Resolution that actually stuck. As I've shared a little bit about before, I was tipping the scales at 225 as a junior in college, and for the first time ever (I really have no idea why), something clicked and I decided I was just done with being overweight. 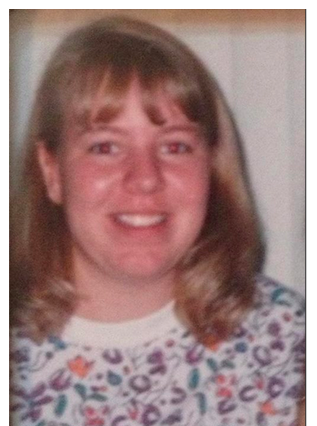 This was me as a junior in high school when I was probably around 190 pounds – it was all I could do not to Picmonkey this picture to make me look just a little better but I'm keeping it real here ~ yikes!

I'd always been heavy – I never knew what it was like to shop in the regular size kids department (at age seven I remember my mom moving me up to junior clothing, and then shortly after that to women's clothing), and it just was part of who I was. I never went to prom, never wore a fancy dress, never even had a single date as a chubby girl.  And almost twenty years later, every time I look in the mirror I still see that chunky girl staring back at me.

But somehow I got started, and not so slowly the weight dropped off. By June I had dropped a whopping seventy-five pounds (I know folks ~ it probably came off too fast and I wouldn't recommend that, but that's just what happened for me!)  I've maintained that drop in weight for almost twenty years now, give or take ten or so pounds. 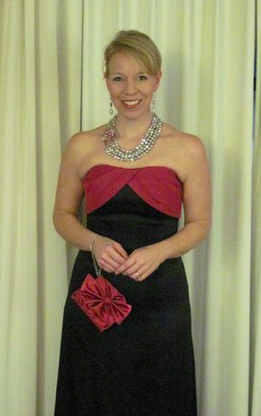 2011 at the Alabama Governor's Ball – the only time I've every worn a formal dress other than my wedding. 😉 I think I was at my absolute thinnest there which is about 8 pounds lighter than where I am right now, so I'm determined to get there in the next few months!

So what did I do? I think I decided that New Year that I was just done with being incredibly overweight.  I was miserable, had lived my life miserably, and decided I wanted a different future. Here's the nitty gritty of how that actually worked for me: 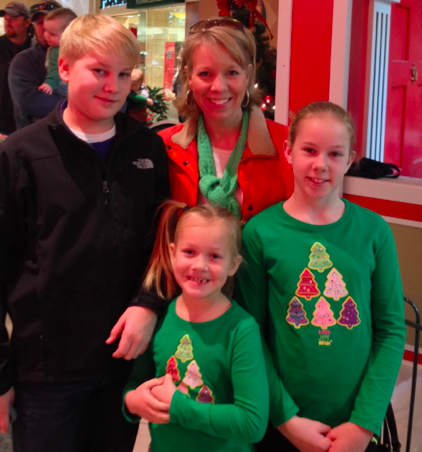 I would love to tell you that I'm a size four or six and I've maintained that every day for the last (almost 20?) years, but that's not the case. However, at 5'8″ I'm a happy size eight or ten, and even though I've still never been a skinny girl, it's oh-so-much-better than the size 22 I once wore.  I'm seriously considering starting Weight Watchers this year (I did do Weight Watchers after having one of my kiddos to help lose baby weight) so that I can drop down to my “dream weight” which I've never been at. (I keep thinking I'm only getting older and would love to know what a size 6 feels like before I die!) 😉

If you've struggled with your weight, I just want to encourage you that it can be done (really!) and YOU CAN DO IT. It's not easy (at all), and you may never be the skinny girl, but you can be the skinnier girl, and you might just find peace with that. In so many ways, it's just like pinching those pennies – we have to deny ourselves what we want right now for what we really want.

Most importantly though, know that ultimately (really, truly), your value lies not in how skinny you are, how many times you exercise each week, or how tiny your dress size is. You are absolutely beautiful, incredibly valuable, and so very worthy just the way you are right this very minute (Did you hear me? If not, read that again.) Yes, it does feel oh-so-much-better not to be heavy, but there's no way to change that without you deciding TODAY and that you want a different future.

To help get you started, here are a few free or inexpensive tools which may help ~

Your turn now! Please tell me I'm not the only one who's struggled with weight loss, and share your tips, thoughts, comments, whatever?  I would love to hear what's worked for you – any other frugal tips on saving, or where you're at on your weight loss journey. We can do this!

I won't send you any spam, ever. Promise. 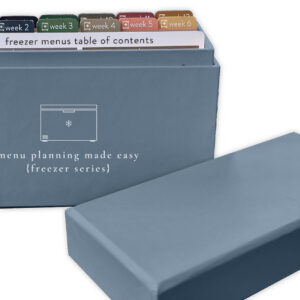 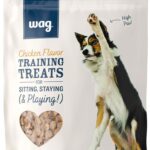 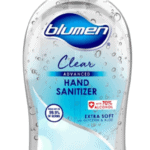 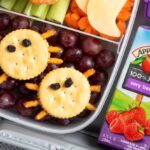 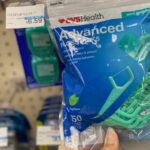 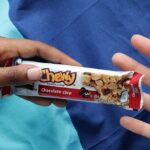 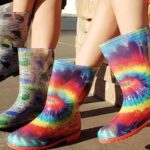 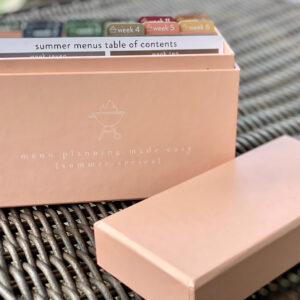 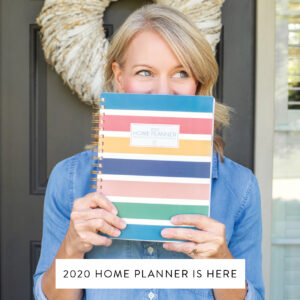 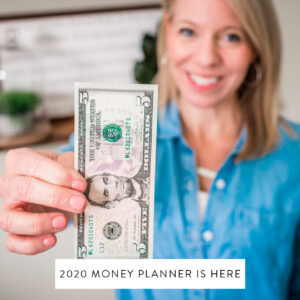 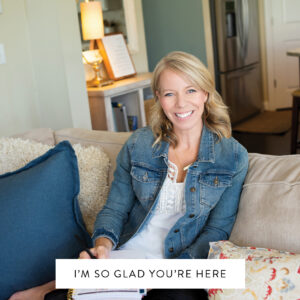 Back to School Cheat Sheet is HERE! 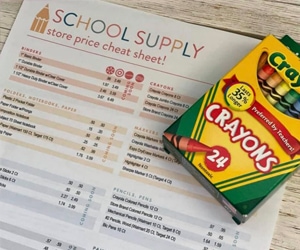 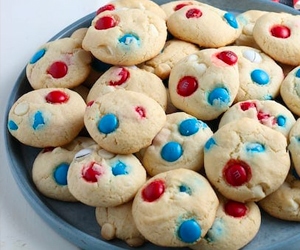 13 Smart & Easy Ways To Save on Back to School Shopping 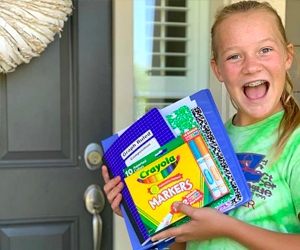 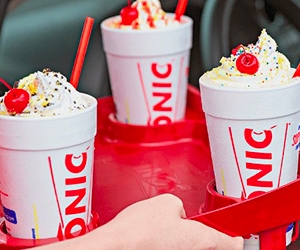 10 Secrets to Saving on Back to School Clothes 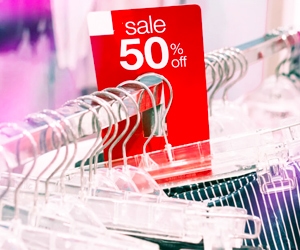 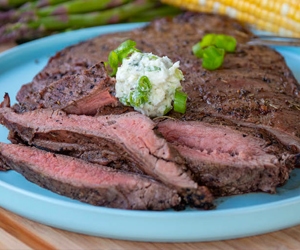 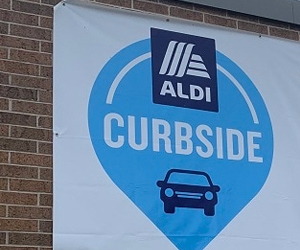 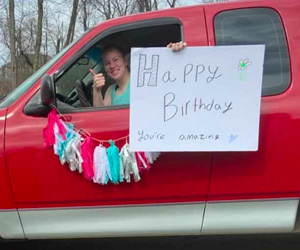 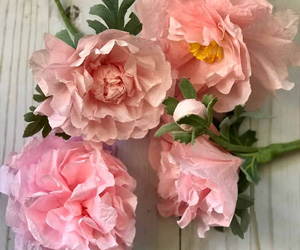 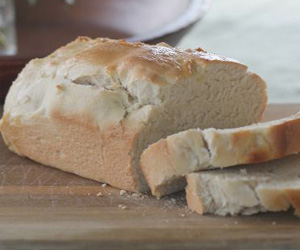 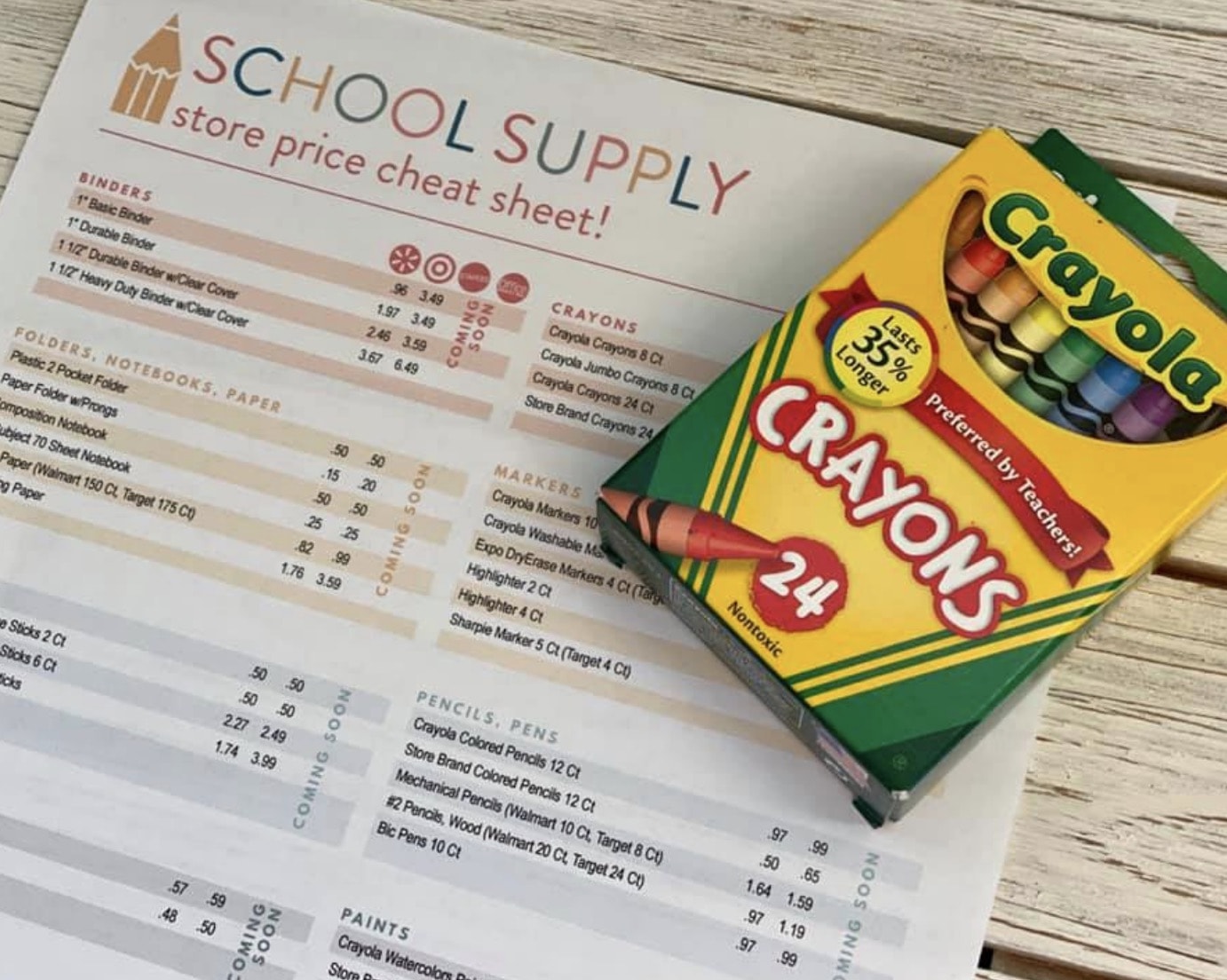